What is Peak Sex?

In your opinion, what does the perfect sexual encounter look like? Please share your vision of perfect sex in the comments below, including all the details. 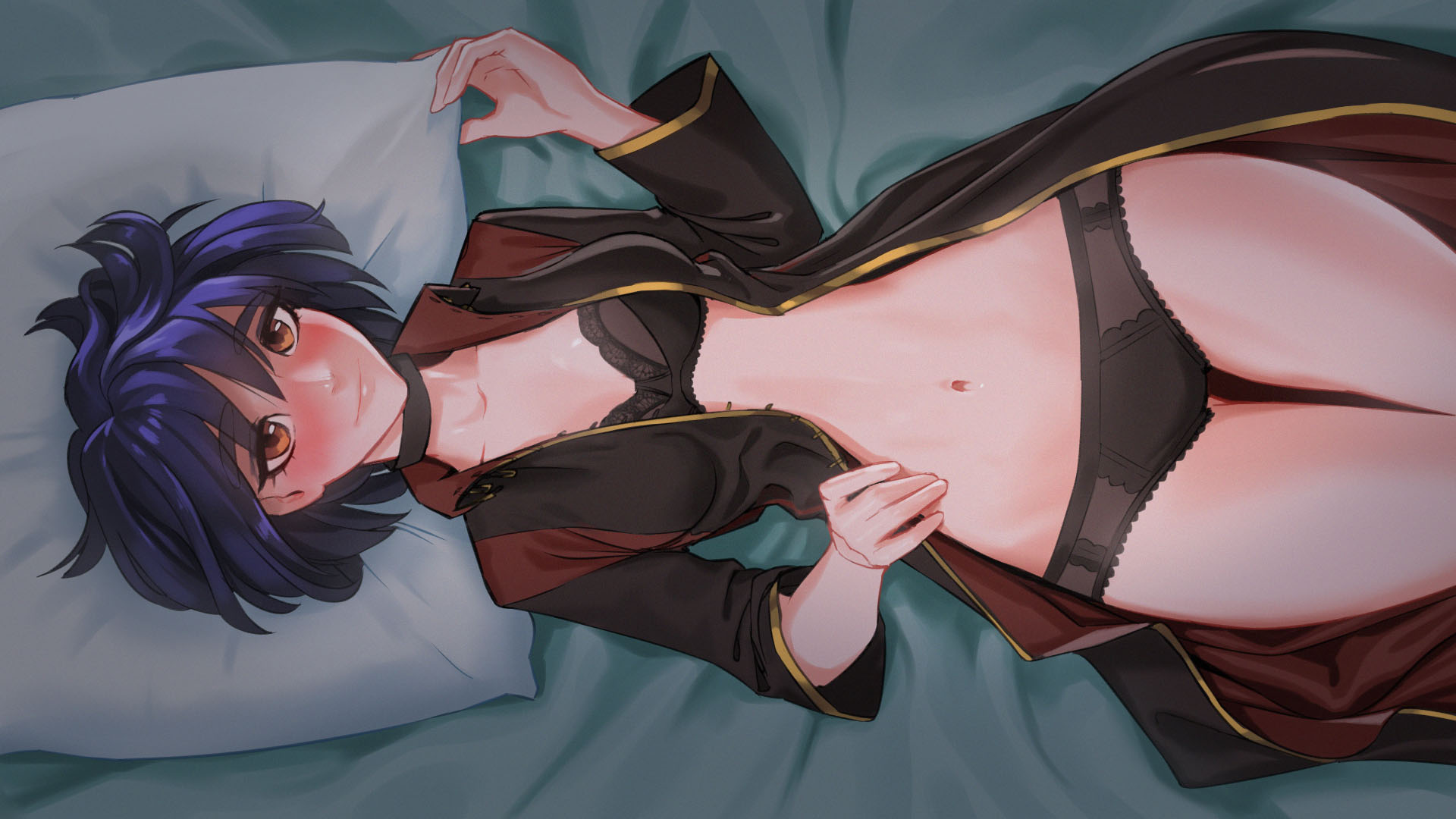 Download Now
On Sale!
50% Off
Name your own price

Hmm... well I have an idea for a specific scene, mostly because I think the Witch needs more screen time, does that count?

Just a fantasy I hope to see in the game someday.

I enjoy when a girl enjoys aggression in the bedroom. I dislike rape, or painal or other such things, but like when a girl is clearly turned on by being submissive, or degraded, or choked, or made to do lewd things in front of others or things like that.

Also, when helping someone young learn new things about themselves sexually.  Also, when someone who's usually reserved is surprised/ashamed at their own desires for the forbidden and want more.

Other than that I hope to see more of the arms dealer girl, she's cute. Something more wholesome for her (vanilla). Or more experimenting with different toys would also work here.

As for the arms dealer: For more masturbation/toys the witch or one of the nuns could try to order more through you over her. The scenes could then vary depending on the toy. Having her lying on her back or being on all fours and also showing more skin would be nice. Just showing her fully enjoying herself.
For a sex scene our Hero should help her out first, maybe going on a Quest together to secure a shipment. Would also work to get to know her better. Something could happen during the adventure :o)

All the NFSW scenes are great in the game

How about wall sex

Sex scenes in the nuns beds missionary, cowgirl and stuff like that would be nice

It's simple, really.  It's when you experience utter cumpletion together.